HARRISBURG, PENN. – “T” for Trains, Toys, Tin Lithos and more. That was the section for Cordier’s July 17 toy and train auction, a feast for toy lovers with 373 lots. A Märklin Pabst Blue Ribbon boxcar quenched bidders’ thirst by exceeding its estimate of $400/$500 and sold for $10,800. Melanie Hartman, appraiser and director of the company’s catalog and specialty auctions, said of the ca. 1906 O gauge car, “I knew the estimate was low, but it wasn’t in mint condition, so I wasn’t.” optimistic it would attract the same attention as some of the examples I’ve seen in better condition. We’re pleasantly surprised with this result!” For information call 717-731-8662 or www.cordierauction.com.

ALAMEDA, CALIFORNIA. – Michaan’s gallery auction on July 16 featured unique and one-of-a-kind items, including some bespoke jewelry. A double-headed eagle gold coin minted in the United States in the 1920s as a 14k yellow gold necklace was the top product, with a final price of $30,750. It featured a 1920s San Francisco US double-headed eagle $20 gold coin set and framed in a 14k yellow gold rope link mount and suspended from a 14k yellow gold rope link chain and a 20″ necklace formed. Information at www.michaans.com or 510-227-2505

MOUNT KISCO, NY — Of the nearly 800 entries offered by the Benefit Shop Foundation July 20, a signed and dated 1928 graphite drawing by Edwin Dickinson titled “Staircase, The Manse at Ulysses” rose to the top and grossed $6,128. The 9-7/8 by 7-5/8 inch piece was the property of a private collection but was of provenance from Albright-Knox Art Gallery and Christie’s. Information at 914-864-0707 or www.thbenefitshop.org.

NEW MILFORD, CONN. – The top price for Brian Corcoran at the Auction Barn on July 18th was a George Smith style armchair with green velvet upholstery. Despite a few minor stains, scratches, and scuffs, the chair found a new home for $1,750, a significant increase from its estimate of $200/$400. For more information, call 860-799-0608 or www.theauctionbarnct.com.

LOS ANGELES — Of the 249 lots offered by Andrew Jones Auctions at its July 17 At-Home sale, a 20th-century Queen Anne-style secretary bookcase adorned with ebonized chinoiserie fetched the highest price at $25,000 of the day and easily surpassed its $3/ estimate of 5,000. The piece, offered for sale from a private collection in Pacific Palisades, California, was previously handled by John Nelson Antiques of Los Angeles, whose collection Andrew Jones has been selling retail since 2021. Information at 213-748-8008 or www.andrewjonesauctions.com.

MANCHESTER, VT. – Nathan Auction & Real Estate presented the first installment of the collection from the estate of Mary and Jack Hirst of Manchester in an online-only auction ending 19 July. Offering antiques, fine and decorative arts with exclusive bids via Invaluable.com, the sale was led by an unsigned primitive oil-on-canvas portrait of a young girl, which realized $4,674. John “Jack” Hirst was a passionate connoisseur and passionate collector. This group of just 50 lots hinted at what else is for sale from this property later this summer when Nathan will conduct a live on-site auction in the covered natural amphitheater on the Hirst property. Information at www.nathanre.com or 802-362-3194.

Canaan, Conn. – As of July 17, State Line Auctions were offering 404 lots including patio furniture, signs and statues, country furniture, a stoneware collection, swords and guns, rugs, sterling silver, Midcentury Modern pieces and estate art, but leading the group was a set of Eight antique Baltimore cane chairs made around 1820. Retaining their original color and stencil decoration, the chairs had been estimated at $300/$500, but interest in the set caused them to close at $2,214. For more information, call 860-453-4370 or www.statelineauctionsandestateservices.com.

NEW YORK CITY – At the new Showplace Backstage Astoria auction on July 20, a 1916 postcard signed by Vaslav Nijinsky sold for $4,375. It is based on the photograph of Rudolph Balogh von Nijinsky in his costume for “Spectre de la Rose” during the 1912 Ballets Russes March Season in Budapest with provenance from the Kenneth W. Rendell Gallery, New York City. For more information, visit www.nyshowplace.com or 212-633-6063. 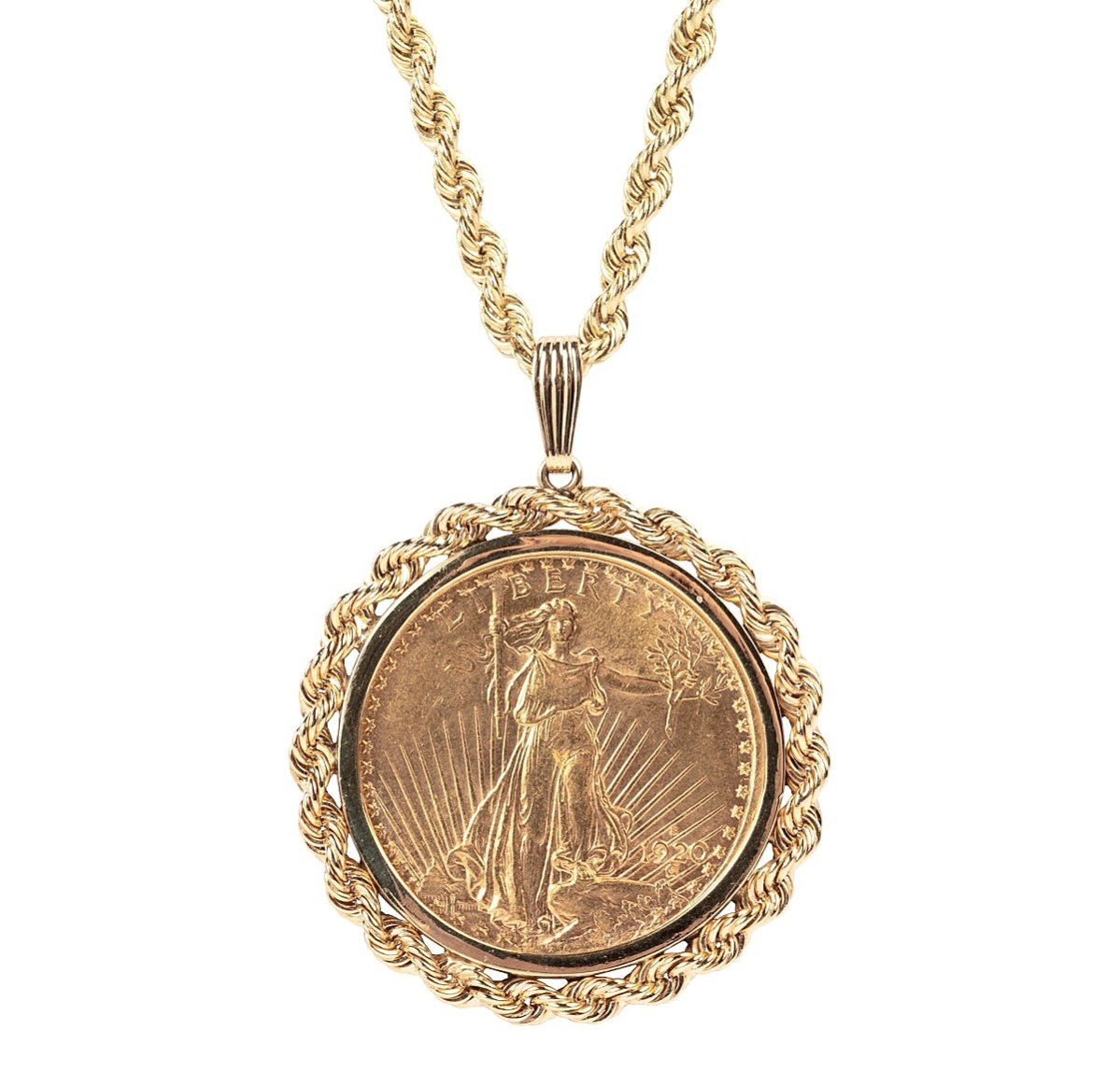 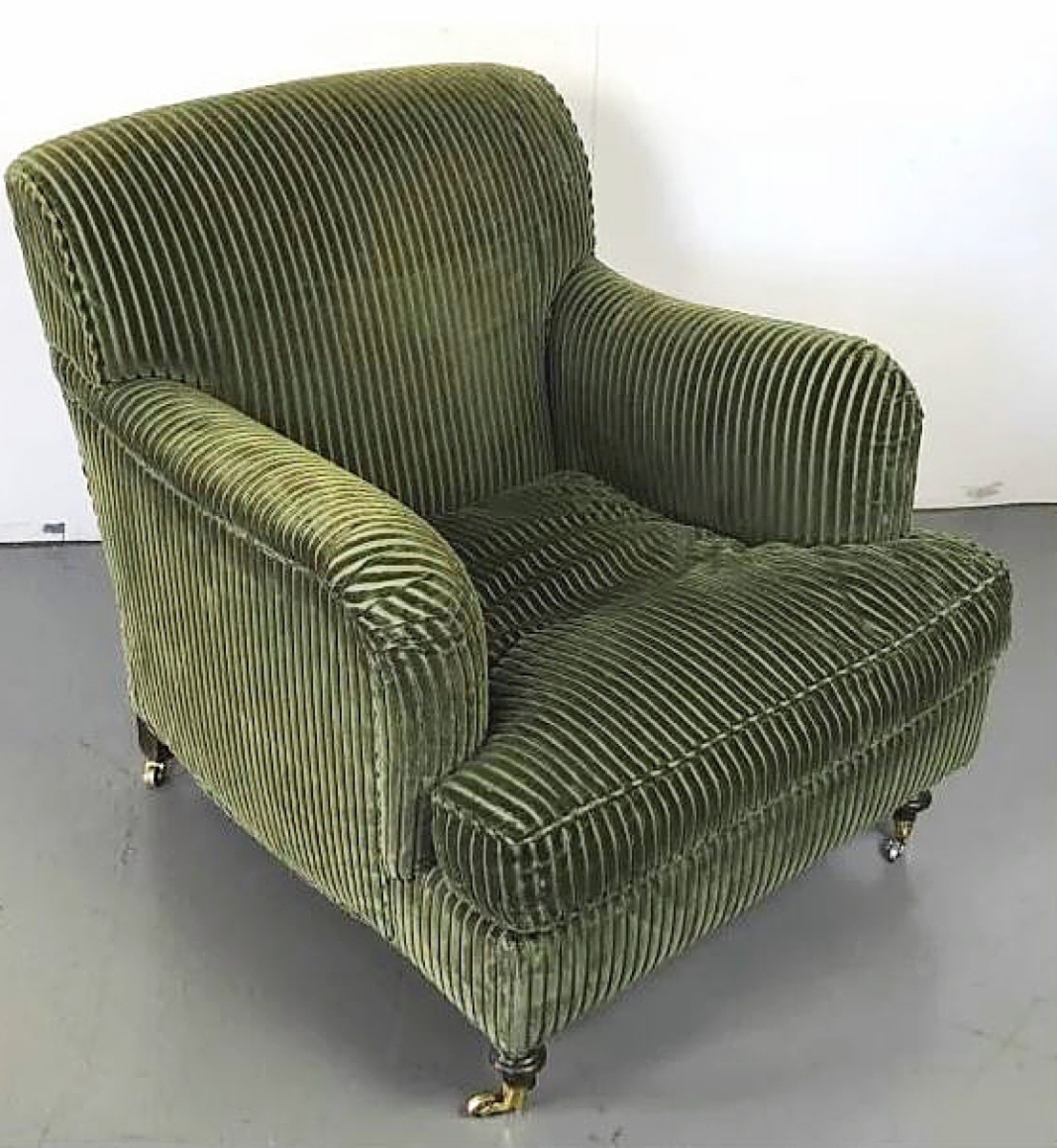 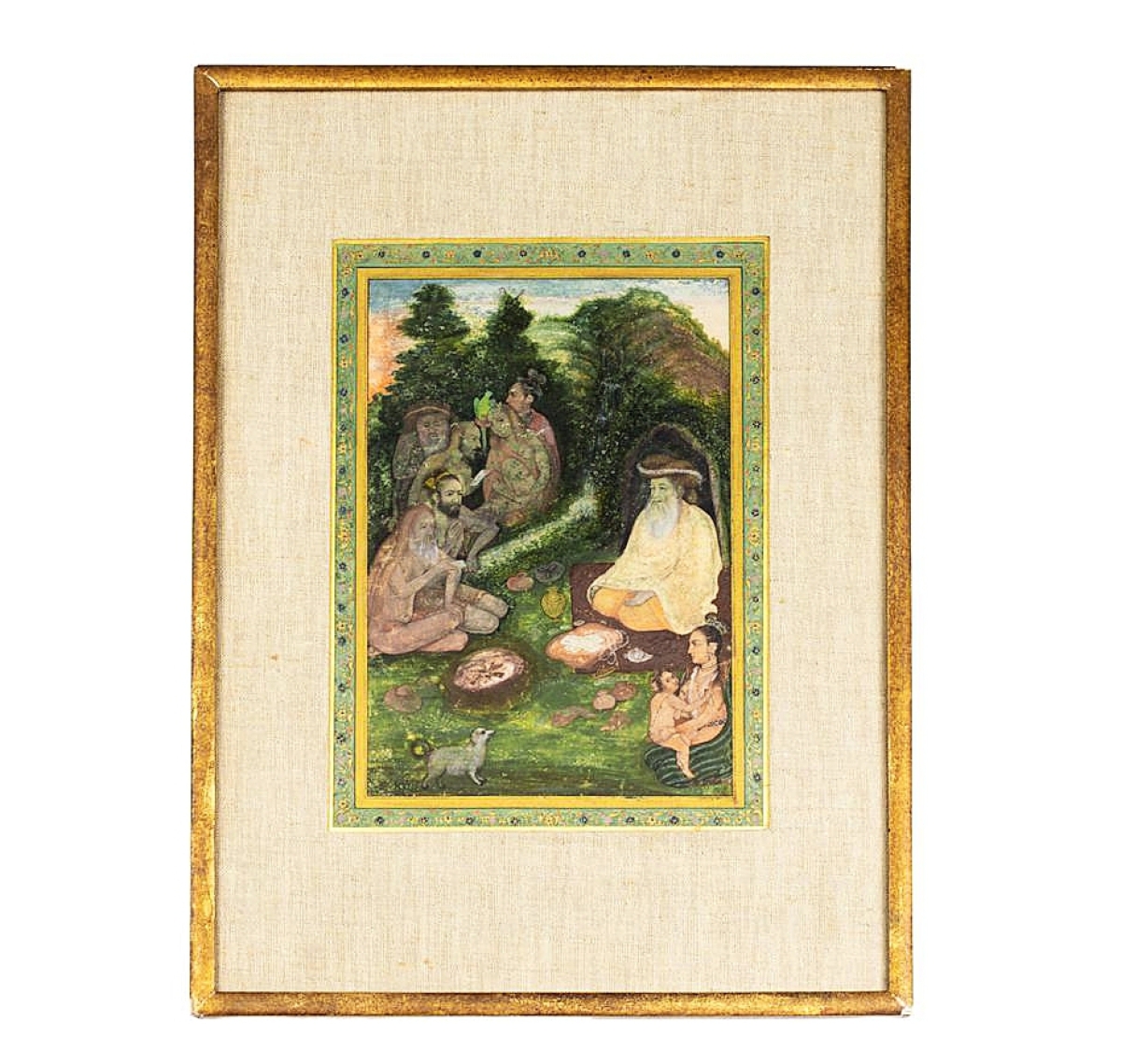 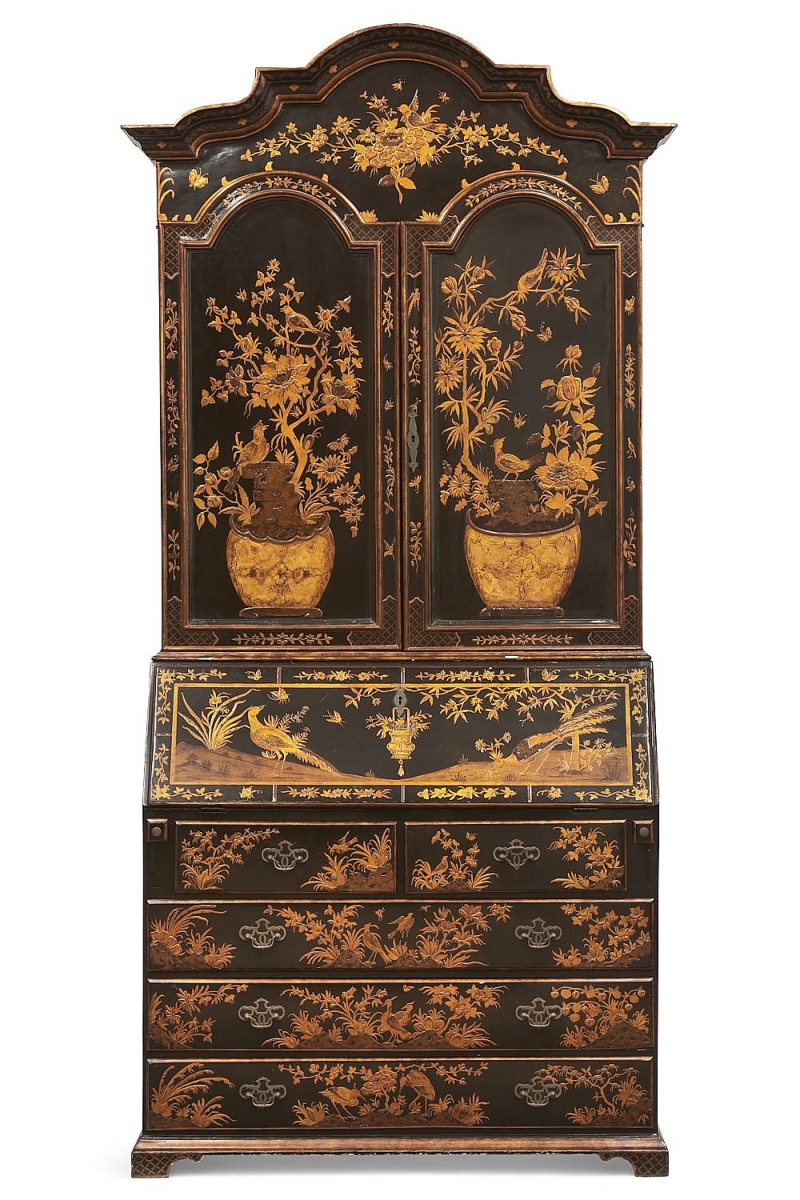 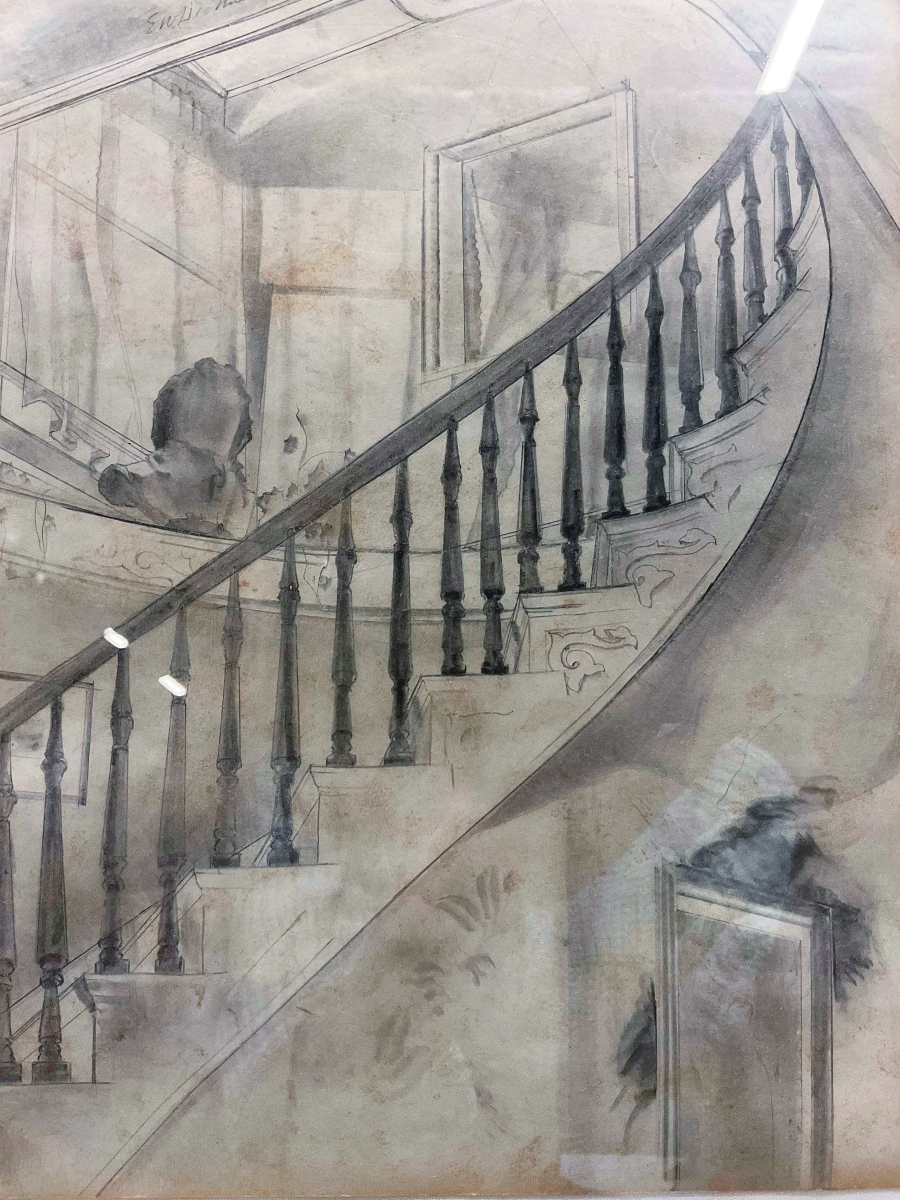 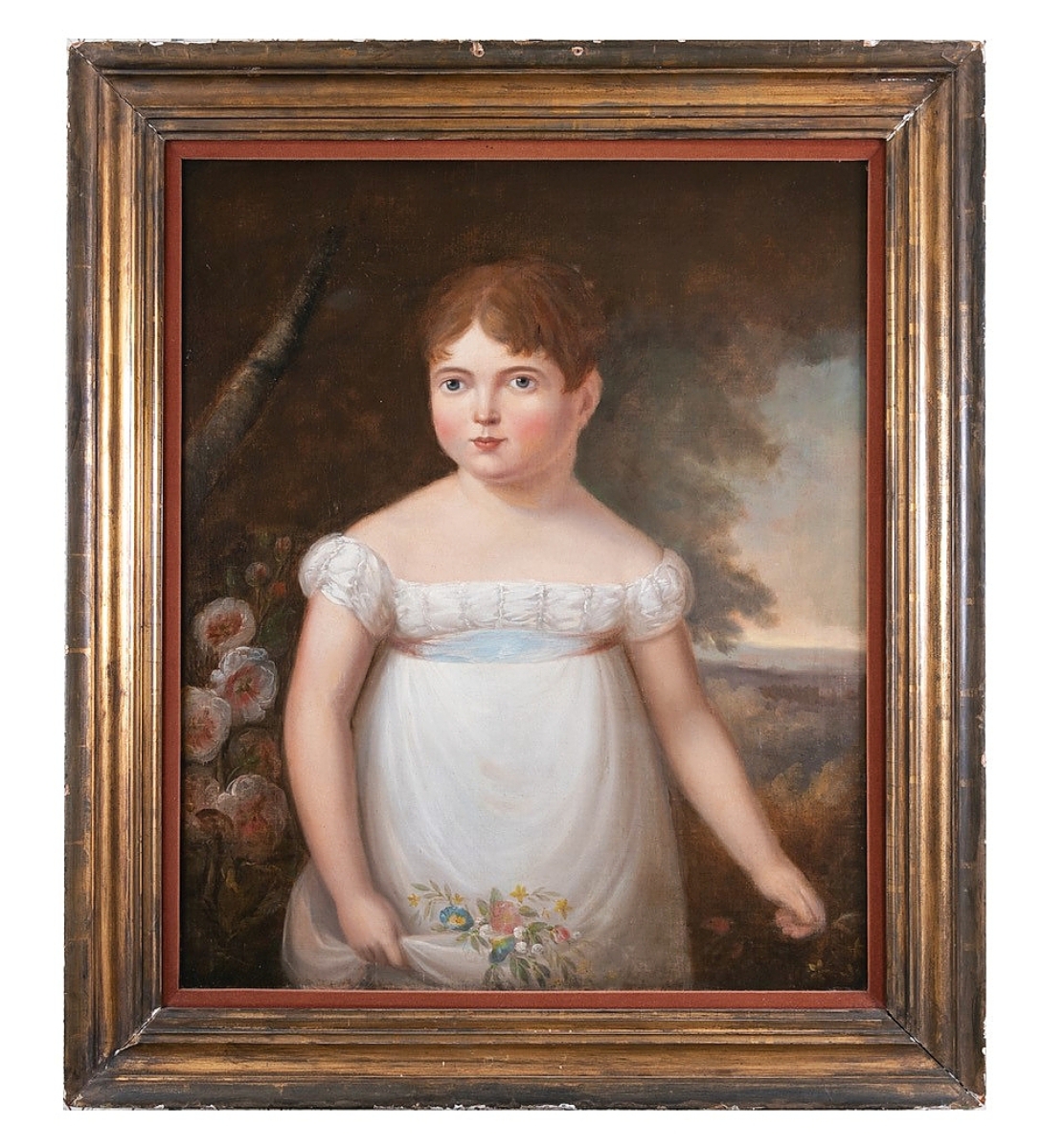 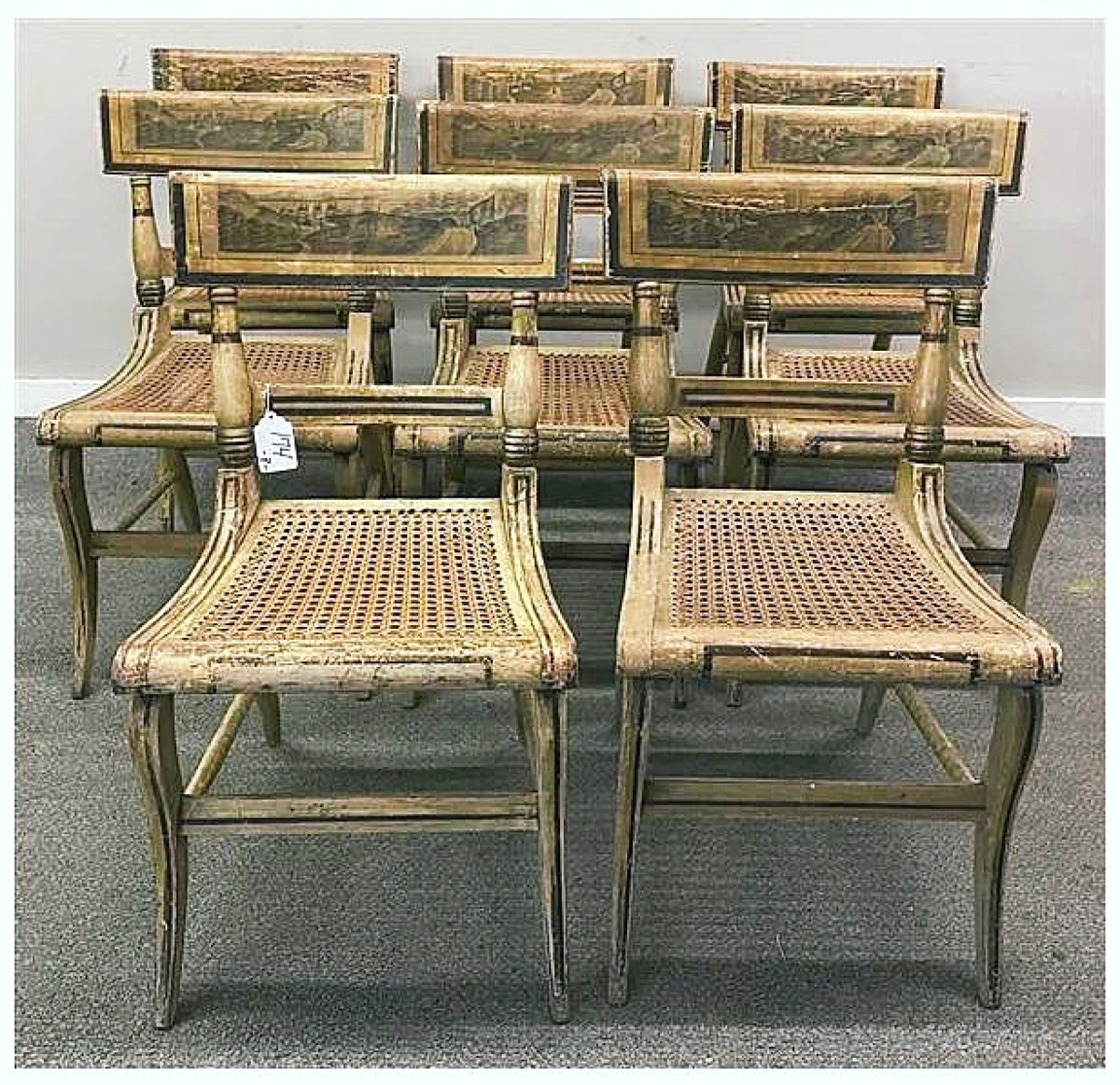 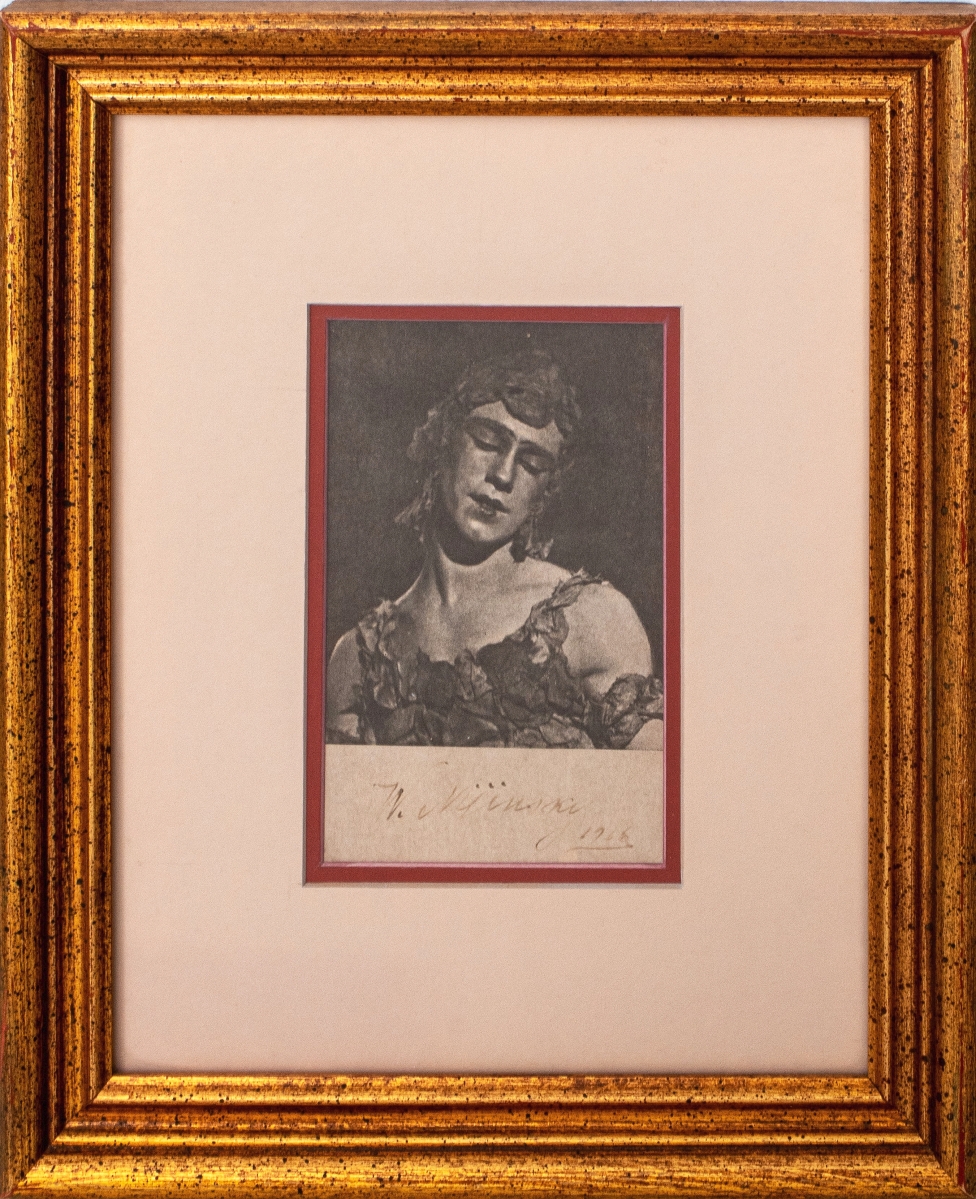