The Drop-In at the Long Center (Photo by Cassie Arredondo)

Whether you’re a tourist on a budget or a local looking for free summertime fun, Austin has countless unique options. From decades-old traditions to new favorites, Austin’s lineup of free live music and events has something for everyone in the worlds of art, yoga and theater.

Every Thursday until August 11th

Doors open at 6:30pm and music starts at 8pm

Enjoy live music at the scenic Long Center, a performing arts center with spectacular views of the downtown Austin skyline. With “the tunes, the drinks and the view,” the concert series provides the perfect setting to relax on a picnic blanket. Past performers have included local Americana artist David Ramirez and local alternative soul pop band Sweet Spirit. Announcements of who is playing each week are posted each Friday on ACL Radio and on Long Center’s social media. Free tickets can be reserved from the Monday before each performance.

Bring a flashlight and take a self-guided tour of the wooded grounds of Contemporary Austin’s sculpture park and art-in-nature site. Keep an eye out for owls and enjoy beautiful moonlit views of Lake Austin. Enjoy discounted happy hour specials at the cafe. All ages are welcome. A free ticket reservation in advance is recommended. 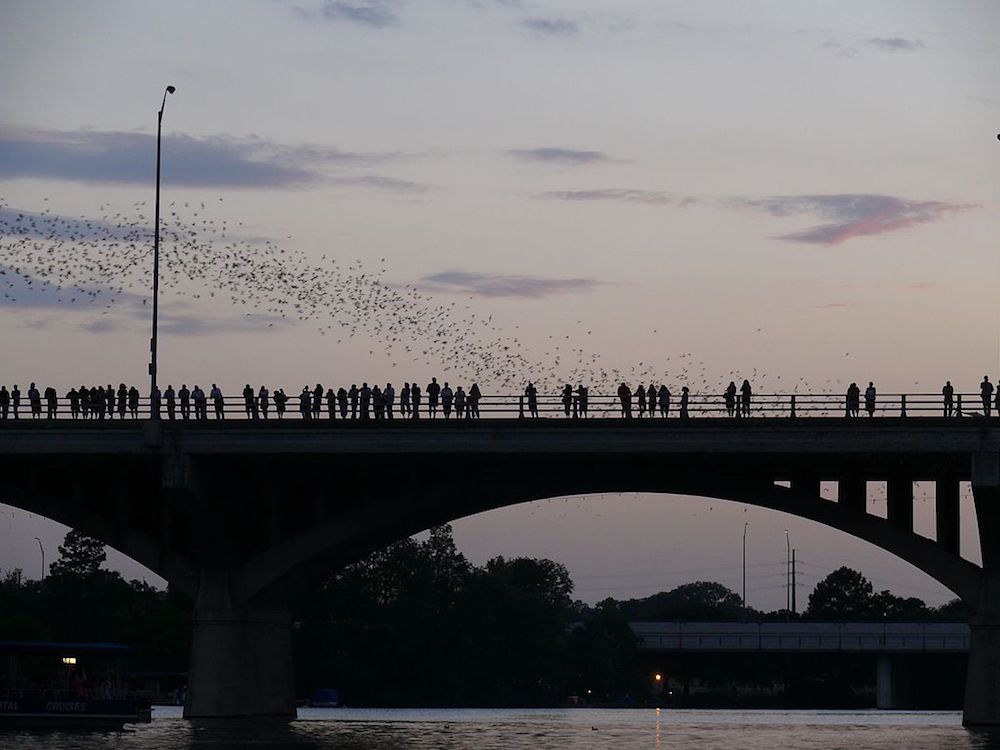 The Congress Avenue Bridge is the summer home of 1.5 million Mexican free-tailed bats. Every night at sunset between late March and early fall, the bats emerge from under the bridge to begin their nocturnal flight. The best free vantage points are at the Congress Avenue Bridge, the Statesman Bat Observation Center, or the Butler Hike-and-Bike Trail.

The Blanton Museum of Art 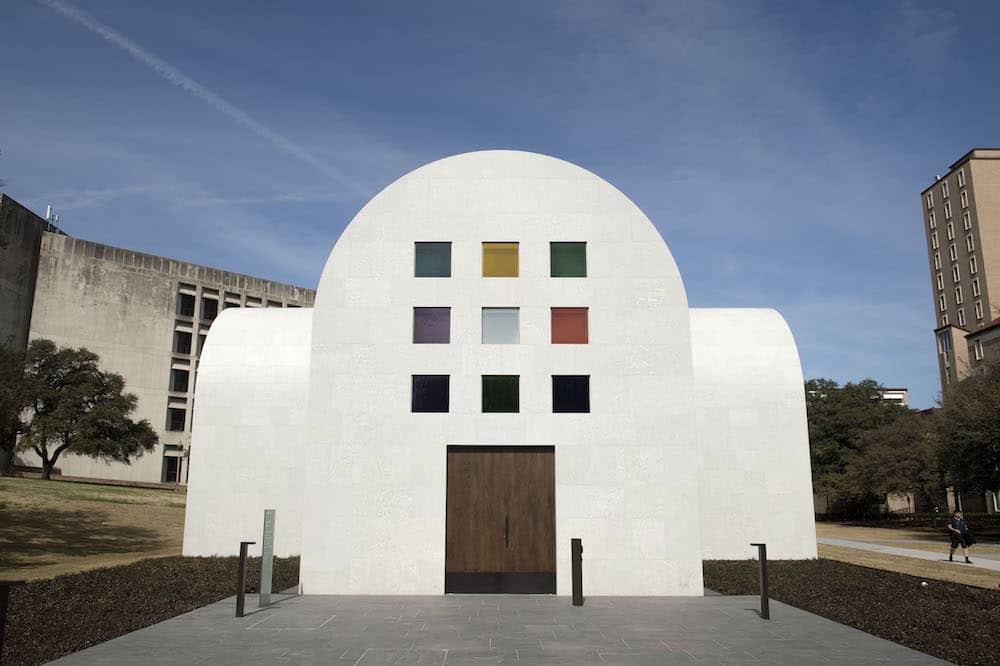 Located on the University of Texas campus, the museum features a permanent collection of European art dating back to 1350, pottery and sculpture from Ancient Rome, one of the most comprehensive collections of Latin American art in the country, more than 4,000 works of modern and contemporary art, and Ellsworth Kelly’s austin, a monumental stone building with stained glass windows meant to be “a place of joy and contemplation”. The museum also offers public tours on a first-come, first-served basis and other events.

Music at the Central Market Live music at the Central Market (Photo by John Anderson)

Central Market’s Westgate and North Lamar locations host regular concerts by local musicians in a variety of genres, from jazz to salsa to bluegrass. Browse the store for a snack or grab a meal from the cafe and enjoy the show. At the North Lamar location, families can enjoy music on the patio while the kids play on the playscape. Keep an eye out for upcoming events and announcements on Central Market Events ATX’s Instagram.

Productions of the Zilker Theater: Newsies 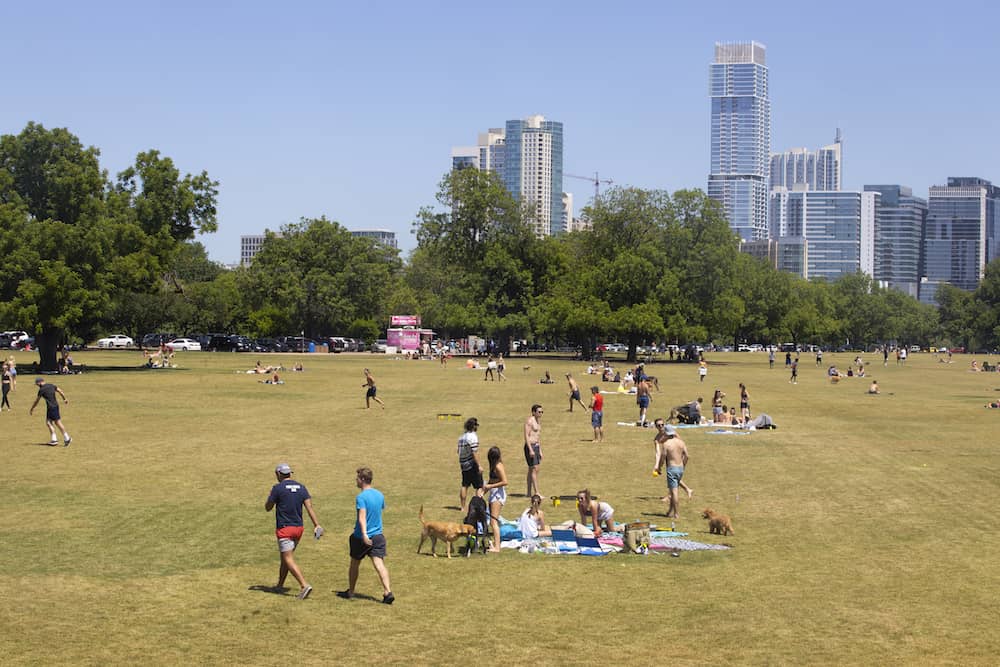 Based on the real-life newsboy strike of 1899, this Disney film-musical tells a timeless tale of work organization and growing up. Newsies is the latest in the Zilker Summer Musical series, an Austin tradition that dates back to 1959. Bring a picnic blanket or folding chair. Leave all pets and alcoholic beverages at home. Further information on the participation regulations can be found here.

Blues on the Green is an annual summer concert series hosted by Austin City Limits Radio in Austin’s most famous city park. Local southern soul and swamp funk band Shinyribs are playing with Tomar & the FCs on July 19, and blues, funk and soul group Black Joe Lewis & the Honeybears are playing with Mélat on July 20. Dress for the heat and don’t forget your sunscreen, water bottle, picnic blanket and other essentials. Food and beverages are available from vendors such as Austin’s Pizza, Black’s Barbecue, Amy’s Ice Creams and others. Keep in mind that in the neighborhoods near Zilker you are not allowed to park on the street and towing is enforced. More information about parking and public transport can be found here. Dogs on a leash and children are welcome. If you missed your city’s Pride in June or haven’t had enough queer community spirit yet, come to Austin for Pride in August! While the festival has a $20 admission fee, the parade from the Texas State Capitol Building to the Congress Avenue Bridge is free.

Come to the Red River Cultural District, a downtown cultural tourism and entertainment district, and enjoy four nights of free music spread across nearby venues like Cheer Up Charlies and Empire Control Room. This Labor Day, participating studios across Austin are opening their doors for free classes for all ages and skill levels. Take this opportunity to discover a new hobby, meet a new teacher, and immerse yourself in the Austin yoga scene. A full list of participating studios can be found here. Since 1988, Austin Museum Day has been a community event that offers free admission to art, history, and science museums and cultural spaces throughout Austin, as well as free special programs and activities.

Looking for more fun things to do in Austin? Get a copy of The Austin Chronicleat booths across the city on Thursdays, or browse hundreds of event listings online.