If you are looking for new manga to read, finding services and apps with high definition manga has never been better than now. Some of the best manga are available across a range of services, and while it can be a bit finicky in the browser, apps are becoming increasingly clear in their presentation and accessibility at home or on the go. Some cater more to specific publishers, while others are better suited as a catch-all service with their respective strengths. Read on for our guide to Best Manga Reader Apps for 2022!

Best Manga Reader Apps to Use in 2022

Listed below are the best manga reader apps currently available, with an emphasis on mobile accessibility rather than browser-based services. The list goes as follows: A digital manga reader app designed to deter piracy while increasing accessibility for fans, mangamo, a Tokyo-based app, is trying to appeal to its English-speaking readership. Her motivation is to tap into the huge market of readers who otherwise pirate her manga and get them to subscribe, which is impressive. With manga accounting for about 2/3 of global comic sales, this app is available as an affordable alternative and for the first time also brings entire franchises to English readers. Mangamo is currently working with 19 publishers, including Kodansha, known for Attack on Titan. Mangamo subscribers pay $4.99 per month for the service. 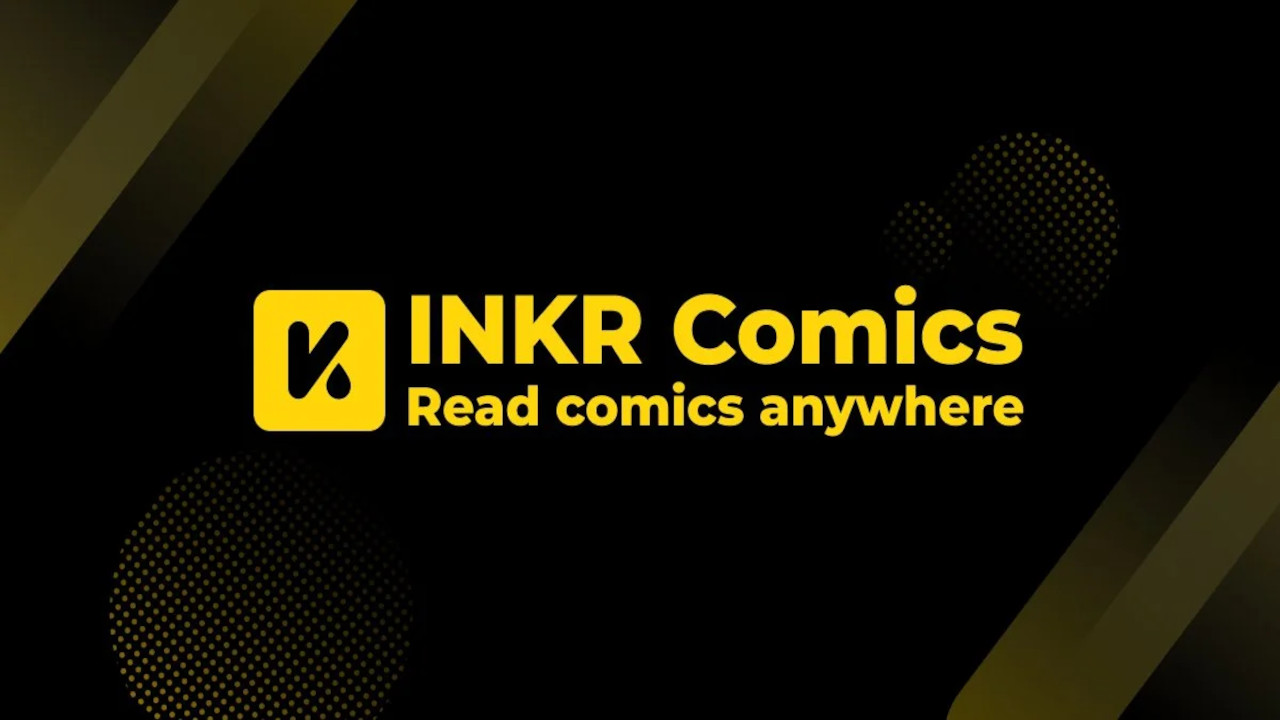 INKR Comics has several advantages as a reading app, including strong search capabilities and a good categorization system to help you find exactly which new series to read next. The app offers numerous exclusive series and draws on comics and manga, highlighting popular subgenres such as BL or even Manhua. It also has a good Western comics presence, with numerous smaller and indie publishers, as well as larger ones like Image, supporting their roster. INKR offers flexible pricing options where you can either pay a flat fee for individual coins or subscribe for $4.99 per month along with a 7-day trial. They also share their earnings fairly evenly with the creators, so your money goes to the right people. 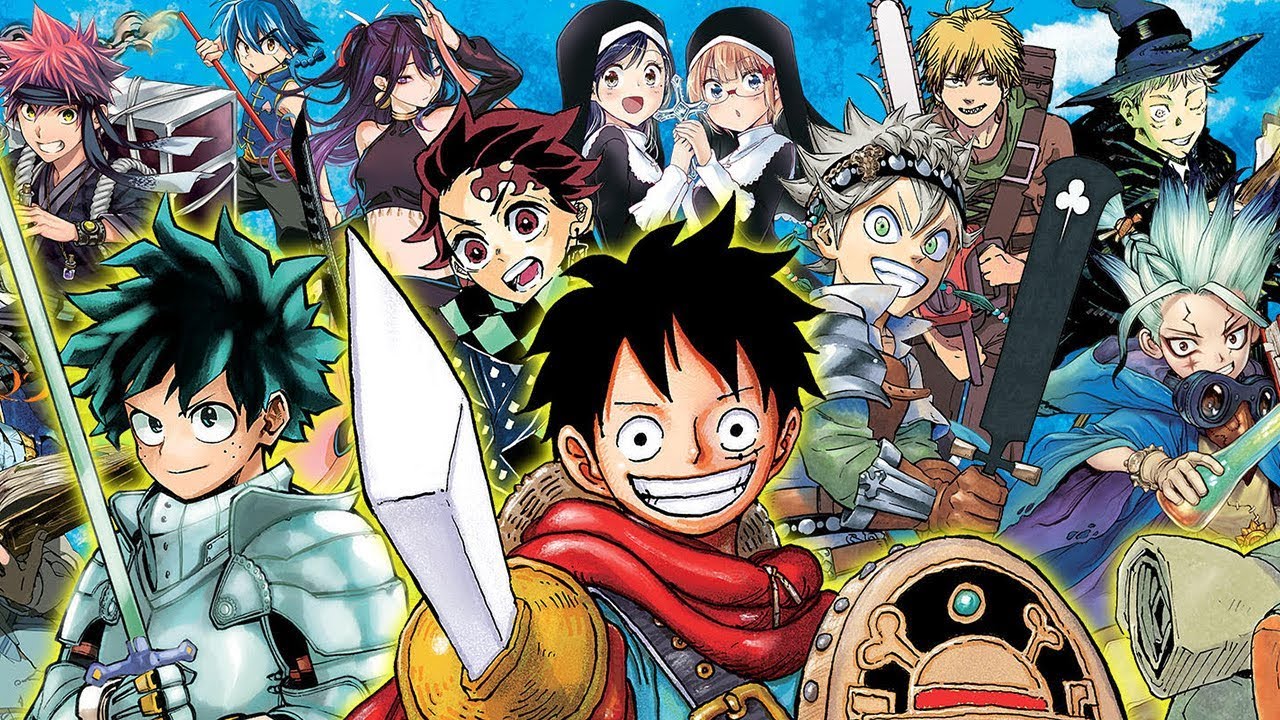 While the scope is more limited to a single publisher, Shonen jump gives you access to their massive digital vault, with over 15,000 manga chapters easily accessible and a major selling point. You can only download 100 chapters at a time, but you can unlock up to 100 chapters to read each day, and you’ll find that’s a very reasonable cap. This includes access to old classics like Dragon Ball, Dr. Slump and JoJo’s Bizarre Adventure as well as access to hot new manga like Chainsaw Man. The subscription fee for it is also dirt cheap at a whopping $1.99 per month, along with a free trial and free previews of its early chapters. A bonus for the leading anime streaming app, crispy roll manga has a strong selling point in its “simulpub” content, i.e. a manga that is published in the app on the same day that it is published anywhere. This is an impressive point, and one that makes it a win-win for readers of the latest hot content, although this might be a better deal if you live outside of the US, as the price hasn’t dropped in the US like elsewhere in the world is United States. The price is currently $7.99 or $9.99 in the US and Canada, among others, and includes anime streaming and access to the manga catalogue. 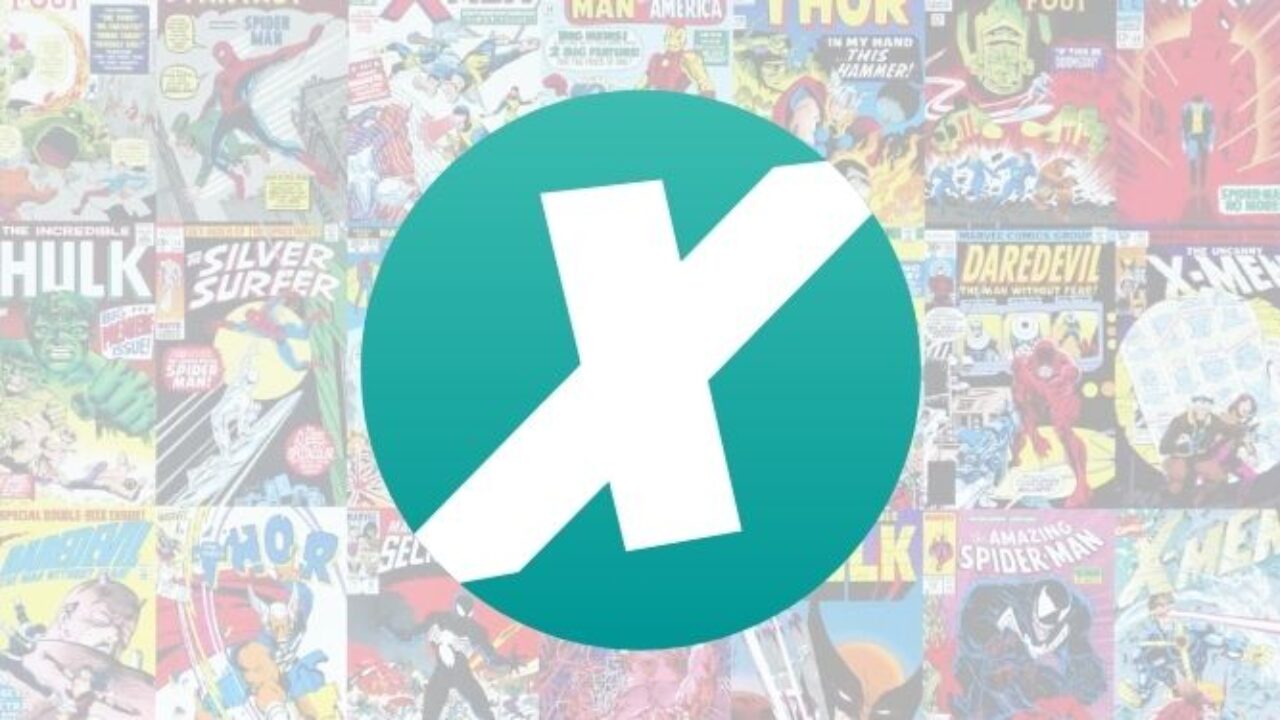 Of course Amazon is the company it is, their app, comixology, is the largest available compilation of comics and manga in digital media. You can read tens to hundreds of thousands of comics and manga in the app, either directly or after purchasing them from Amazon and adding them to your library, as well as additional perks like free series to read on their ComiXology Unlimited service for hit Prime subscribers Series like The Boys or Sandman or Vinland Saga and BLAME! for the manga readers. You’ll be hard-pressed to find a better selection of options, although the availability of a few searchable series can make this a confusing app for users.

This closes our guide on the Best Manga Reader Apps for 2022! For more news like this, head over to our entertainment column!

More on Attack of the Fanboy: